May 03, 2018
⏩ It was more than ten years before, on January 2007, when I first visited Monastiraki in Lassithi region. Then it was an almost abandoned old village, just starting to be rehabilitated. A tavern was there, quite small in an old house, like an traditional cafeneio or rakadiko. In recent years, the village was redeveloped and new SMEs were added: a guest house, one more tavern, and a cafe bar. 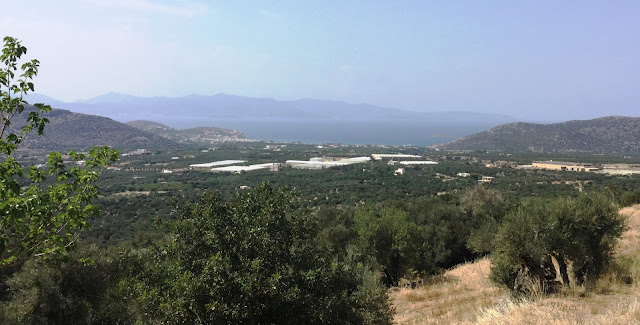 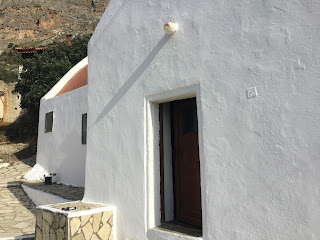 Monastiraki is a small village, dated to the Venetian period. The church in the village, dedicated to St George, has a T-shaped ground plan and can be dated to 14th-15th centuries. Moreover Monastiraki is listed in written sources from the late Venetian and Ottoman to Modern periods (Spanakis, 2006). 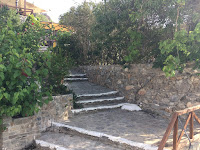 The place named after a small monastery existing previously there. Actually, remnants from a byzantine monastery were discovered and the site is listed as a monument by the Greek Ministry of Culture (OGG, 1996). 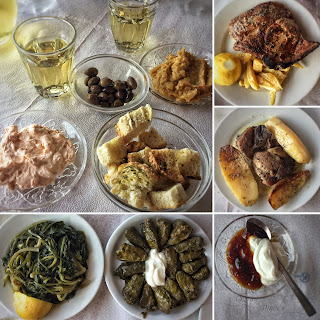 All of them were great, as well as the complimentary starters and dessert! 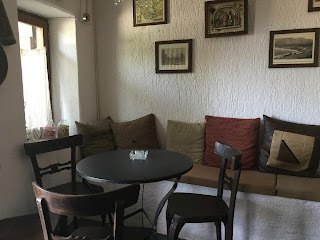 Then we noticed a cafe bar in the area, with distinctive vintage decor, so we ordered coffee (fine espresso freddo) to take away.

⇓ Cons: only a minor detail: as in almost every other Cretan village, renovation and redevelopment works affected to a certain degree the authenticity of the place. 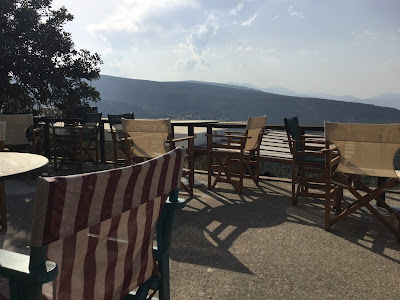 ⇨ Where to go / what to do: Food, coffee and drinks, wander around the village, head to the entrance of the impressive Cha gorge nearby (DO NOT ENTER inside, it is suitable only for canyoning), arrange canyoning activity in Cha gorge. 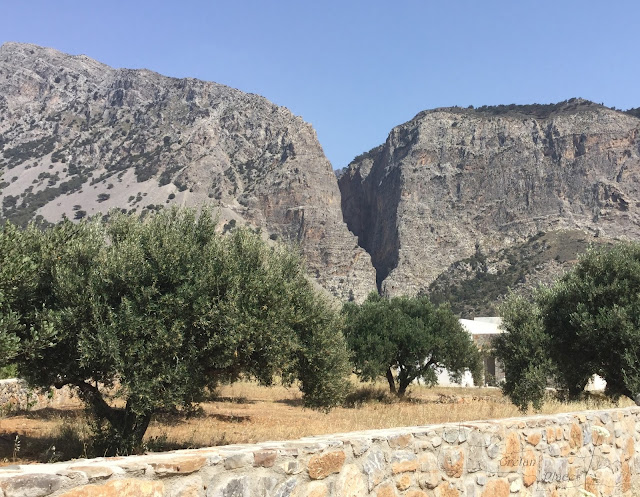 🔝 Best time to visit:  All over the year.


Goal for the next visit: try to taste other local dishes, such as traditional pasta, omelette and snails, stay for coffee in the cafe, and visit the other one tavern as well!


🔃 What do you think about this place? Feel free to leave a comment! 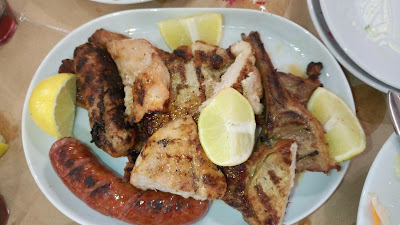 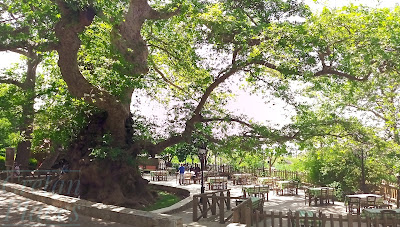 Monumental Plane Tree in Krasi, Heraklion: one of the oldest trees in Europe

One of the oldest and thickest plane trees in the world, listed as Monument of Nature by the Greek Ministry of Environment, fits perfect with the neighboring listed complex of fountains in the village #Krasi. Through all the years of its existence, the monumental plane tree witnessed many historical events, and the presence of the great Greek author Nikos Kazantzakis.  The monumental plane tree of Krasi ©cretanplaces 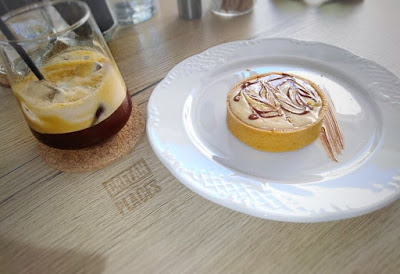 Great places to read in Heraklion I: Frankly cafe